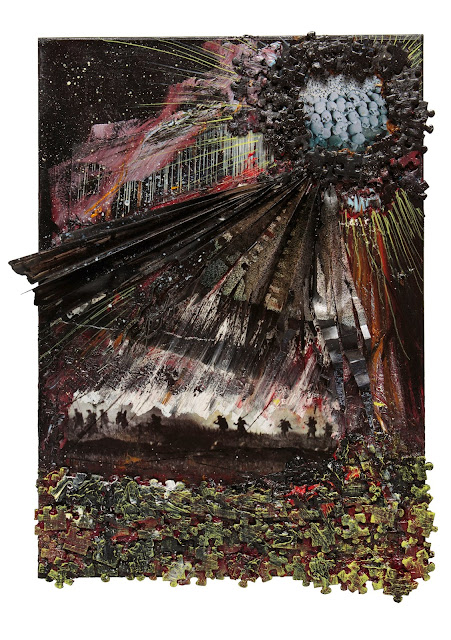 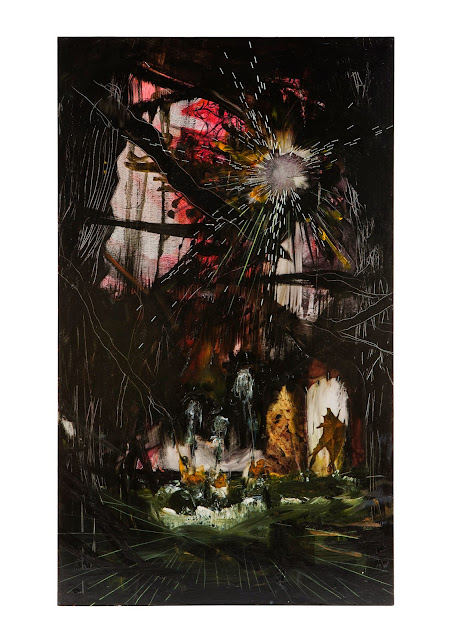 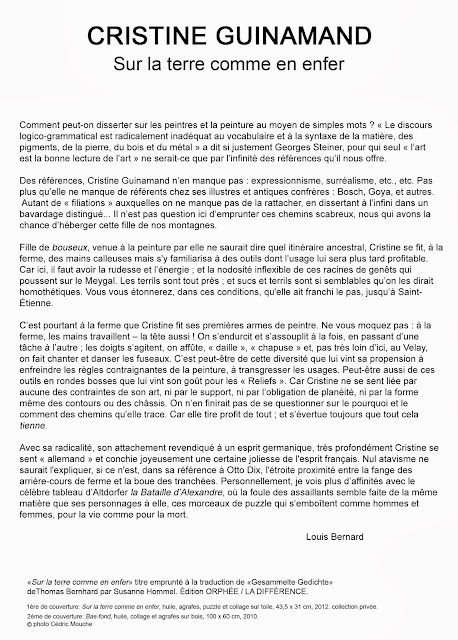 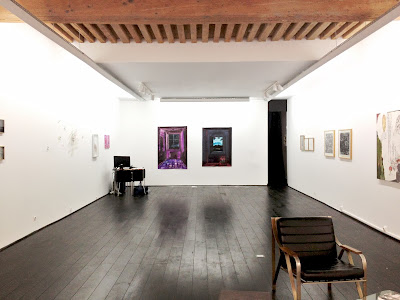 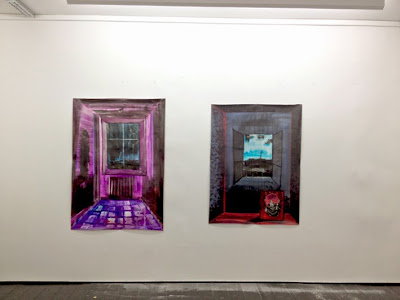 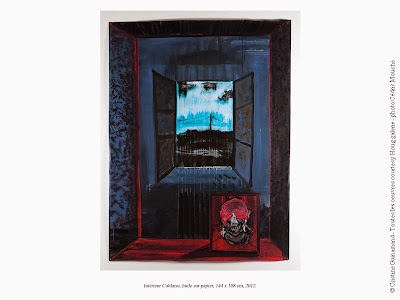 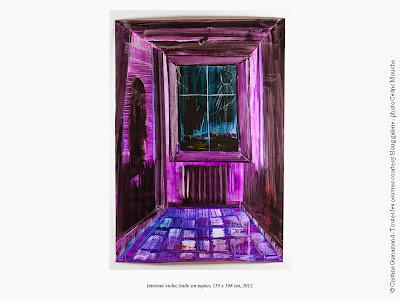 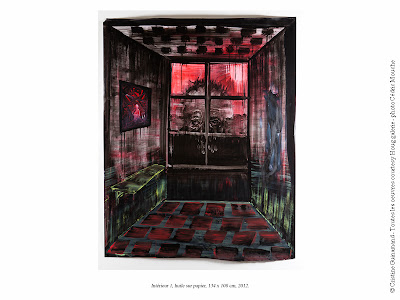 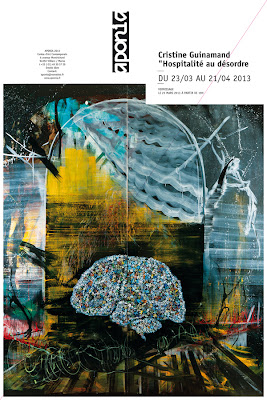 BEAUTIFUL PAINTING IS BEHIND US

You are kindly invited to the opening of the exhibition as part of the project ART ALWAYS WINS/TERMINAL 12! Opening speaker: Mitja Čander, programme director of MARIBOR 2012 – European Capital of Culture. Exhibition curators Arne Brejc and Eva Hober will held a guided tour of the exhibition after the opening.

The exhibition was initiated by Jean-Luc Maslin, Cultural Counsellor and Director of the French Institute of Turkey. He suggested to Eva Hober, a gallerist from Paris, to curate  an exhibition focused on contemporary French artists. Beautiful painting is behind us  has already been on display in Istanbul (2010), Ankara (2011) and Nantes (spring of 2012). For the exhibition at the Maribor Art Gallery, Eva Hober decided to expand it with works by several Slovenian artists and she invited Arne Brejc for a collaboration. In 2013, a second version of the exhibition, with a new group of artists, will first be shown in Europe. Then,  the show will be hosted by in USA, in 2014.

Beautiful painting is behind us exhibited by the Maribor Art Gallery, is one of the exhibitions in the frame of the Art always wins project / Terminal 12 and has been supported by the Maribor 2012 – European Capital of Culture and the French Institute Charles Nodier. Thirty-six artists from France and Slovenia exhibit their most recent works, which are exceptional contemporary artistic confessions, a commentary and analysis of Man being trapped in the shackles of this complex world. The exhibition is about the power of contemporary painting which leaves no one cold and unaffected; it speaks about the generation of artists who have grown and formed themselves under the influence of television, computers, comics, film and the great classic treasure chest of art, and for whom the painting has remained a relevant medium. Each with their own expressive language the artists bear witness to the violence of the modern world. Their return to figurative art reflects a brilliant and at the same time distressing picture of our time in which numerous references to history, painting and the world in general blend into an interpretation of reality and reveal an often visionary interpretation of our contemporary myths and society. In spite of the variety of stylistic languages used by individual artists, several features are common to their works, such as subliminally accentuated interpretations in the works by Axel Pahlavi, Youcef Korichi and Audrey Nervi, and the violently marked flow in the works by Jérôme Zonder, Damien Deroubaix, Ronan Barrot, Ida Tursic and Wilfried Mille.

»When today a young painter /paintress stands in front of a canvas or any other medium used, this surface is never white, never entirely empty; a white canvas is only an appearance, yet never an emptiness. Through this surface the history of art pulsates, the images seen by young artists, reproductions and originals stored in their memory (even though they never think of them); through this surface an enormous arsenal of contemporary media imagery is moving, thousands of images that surround artists in their every-day life. It seems painters these days very rarely think in advance about the »form«, about its abstract idealism, purity, spirituality, metaphysics. Media image-making is realistic, semantically functional, focused on the message, while the appearance serves the content; in media there is on principle nothing abstract in the Kantian sense, nothing by itself, because of itself. As a result, contemporary painting is »realistic«, combining cartoon, film, photography and television fragments, and is just as performative as any external action; it contains elements of posters and media, music and video spots, it is full of sophisticated colours and polished surfaces. It is equally full of all that belongs to an urban visual dumpsite, the disintegration of used images and commercial messages: these messages have been present in another medium, and have now found their place in the painting as a fragment, an association, a metaphor, also as an error or enigma – to summarize, as a much more »open work« than allowed by the media communicative functionality. In a special way the paintings are dysfunctional, useless, private, but because of this they address the viewer with even more passion.« (Tomaž Brejc and Arne Brejc, from the exhibition catalogue). 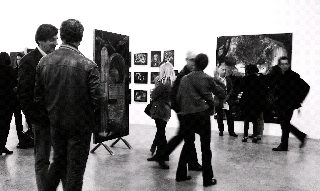 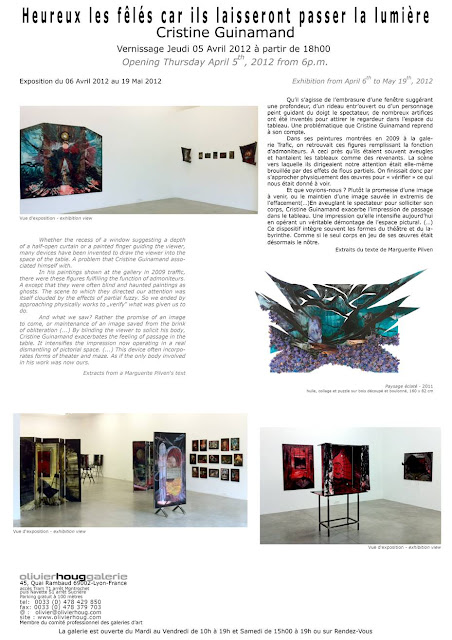